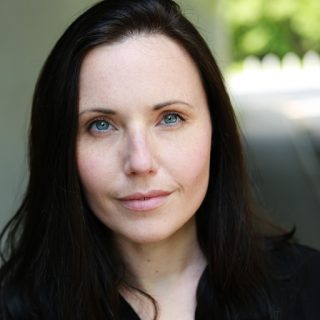 Bio : Caroline is a Swedish-born actress, director and voiceover artist. She attended American International Schools growing up, trained in acting at Östra Grevie Folkhögskola Sweden, before moving to the UK over fifteen years ago, to study acting and directing at The School of the Science of Acting, London. Her recent feature film credits include, ’Blind’, the 2022 upcoming crime thriller directed by Shome Makhija, ’Dune Drifter’ and ‘The Postcard Killings’. For TV; 'The Man Who Fell to Earth' (CBS), 'Black Earth Rising' (BBC) and 'After Dark' (SKY). She has featured in commercials, photography, ident and viral campaigns, along with many short films. An experienced stage actress, she recently starred as Celia in ‘As You Like It’ (Chilterns Theatre Company). Caroline is an established voiceover artist. She has narrated projects for Pressure Drop Pictures, The Voiceover Gallery, Symmetry Films and voiced for leading brands including, Zettle by Paypal, Uber, Walls, Ericsson, TUI and Toyota.

Description : Caroline offers a unique vocal quality, her natural English accent is American, with an International, Scandinavian twang. Whether it’s fluent English, Swedish, a U.S. accent or English with a Swedish accent, Caroline’s voice is velvety, soothing, expressive, with a compassionate and engaging tone.