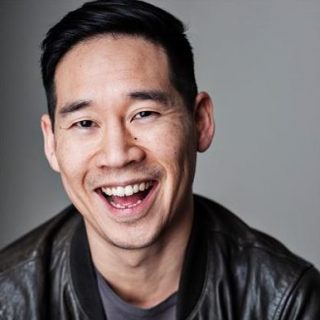 Description : Youthful and natural tone, Dan's accent is from London but can do a range of authentic oriental accents.