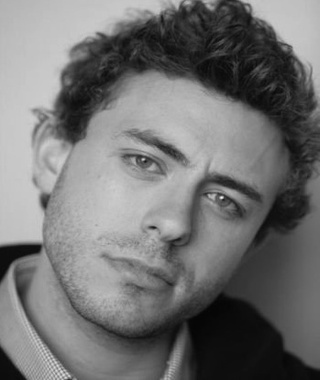 Bio: In 2007, dbClifford’s debut album Recyclable was released in Canada, Japan, Holland and France. Clifford played all the instruments on the album and wrote, recorded and produced all the songs. Currently dbClifford is promoting his sophomore album Feet Above The Ground, released in 2011

Description: Originally from France and living in London, Daniel is a natural at both the French and English language. He possesses a warm and rich voice with husky undertones.