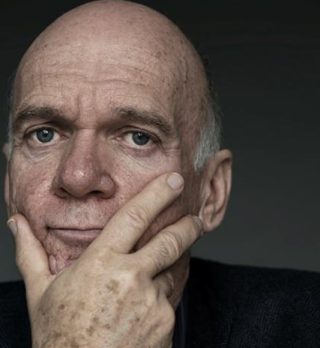 Bio : Des has worked extensively in Theatre: West End, RSC, the National Theatre where he performed in Jonathan Kent's trilogy of plays by Chekov and in Sam Mendes' 'The Ferryman' at the Royal Court. For TV, Des has starred in 'The Crown', 'Death and Nightingales' and 'My Mother And Other Strangers', both for BBC. In film, Des has worked with Mike Leigh, Alan Parker, Michael Winterbottom, and Ken Loach. His radio work is varied and extensive.

Description : Captivating voice! Deep, melodic, comforting and wise. Des was born in Ireland and is comfortable with Southern Irish and Northern Irish accents