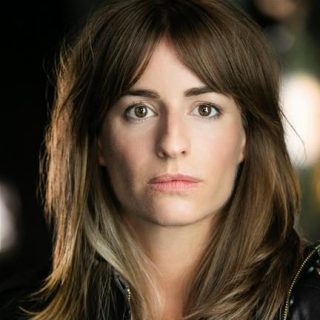 Description : Elena is a brilliantly versatile actress thanks to her Spanish heritage and growing up in California and New York. She has recently returned to London where she trained. Her natural accent is American but can switch things up in an instant for pitch perfect Spanish accents plus she's very comfortable with a London, Neutral, RP accent as well. Great for all types of voiceovers including commercial, video game and animation! Plus fluent in French and conversational German!