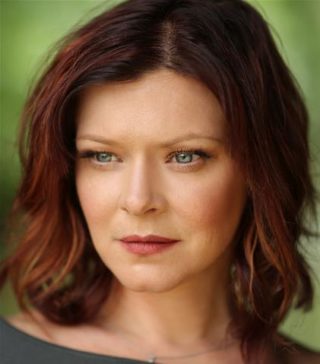 Bio: Finty has had a successful career as an actress for over 20 years, mainly working in the theatre inc 'The National Theatre', 'The Globe', 'Donmar Warehouse' and in the West End. Finty has also appeared in films including 'Ladies in Lavender', 'Gosford Park' and the BBC's TV series 'Cranford'. She has voiced characters in the much loved animated series 'Angelina Ballerina and worked extensively reading audio books for 'BBC Audio', 'Orion' and the 'RNIB'.

Description: Finty has a clear, bright and warm RP voice. Soft & lilting with a hint of authority. Versatile, with a good ear for mimicry and a great range of character voices, perfect for animation and commericals.