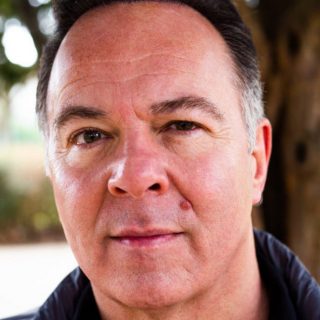 For showreels, videos and more info please check out Gary's own website: garymartin.co.uk

Description : Gary has a staggering vocal range! Movie trailers are his thing but effortlessly versatile for all character and animation voiceovers as well! Plus he's a fantastic impressionist and singer! Gary is first-class!