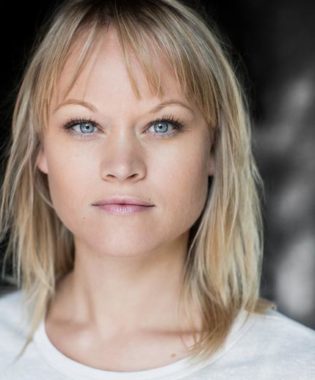 Bio: Gemma is originally from Cheshire and now based in London. She has voiced many campaigns for companies including Sky, BBC, MTV and Disney. Her specialism is in animation and has worked on numerous shows including BACA award nominated 'Peter Rabbit', 'Tilly and Friends', 'Tickety Toc', 'Big Barn Farm' and most recently CBeebies 'Kazoops'. A stage and screen actress, Gemma is also co-founder of Loquitur Theatre: www.loquiturtheatre.co.uk

Description: Gemma's voice is youthful, unique and quirky! Perfect for animation and commercial compaigns, ADR and audio books. Versatile and a dream to work with!