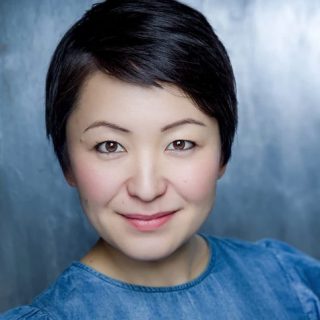 Bio : Haruka Kuroda is the leading Japanese actress, based in London and the UK. She is also a TV presenter and fight director. Recently seen playing Keiko Pargrave in BBCs Killing Eve. Her first job out of drama school was to create the voice of Noodle for internationally acclaimed virtual pop band, the Gorillaz! On their first international tour, she was the backing vocalist to Damon Albarn. Since then she has become a highly sought after and successful voice over artist. Haruka was the presenter for an award winning children's BBC show, Officially Amazing (7 series) and holds three Guinness World records! Her versatile career has recently seen her working as language coach to Oscar winning actress Alicia Vikander on the film Earthquake Bird, Sidse Babett Mnudsen on Ch4 drama The Accident and as dialect coach on the set of upcoming Netflix's show, Giri/Haji.