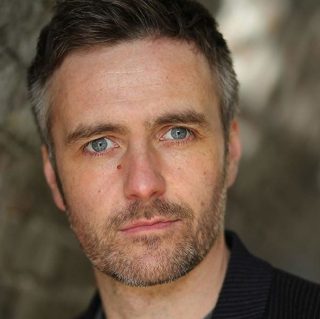 Bio : James trained at the Birmingham School of Speech and Drama. He has appeared on stage, in films and in several long running TV series including 'Casualty', 'Holby City', 'Emmerdale' 'Doctors', 'Birds Of A Feather' and many cutting edge British dramas such as 'Spooks', 'Hunted', 'Waterloo Road', 'Cuffs' and 'Raised By Wolves'.

Description : Bags of energy and range! James's voice jumps from high energy with a friendly down to earth tone to calm, soothing with a hint of authority. Soft Brummie, RP and neutral accents all available.