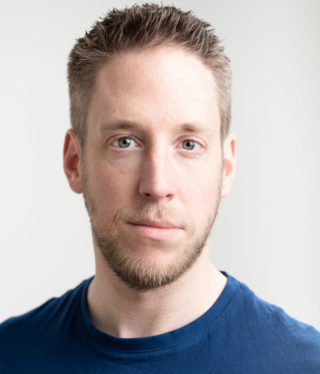 Bio : Jay is an award-winning voice actor and one of the most prolific video game voices in the UK with over 300 credits to his name in titles such as Total War: Warhammer, Elite Dangerous, FIFA and Divinity Original Sin 2. Jay voiced Henred / Bemused #1 in the popular video game franchise 'A Bards Tale'. Commercially Jay has provided voices for brands such as 'Amazon', 'Ford', 'Intel', 'Star Wars' and 'Lego'. Winner of a Bronze Lion at Cannes and 2 Voice Arts Awards! You can follow Jay on Twitter @VoiceJayBritton