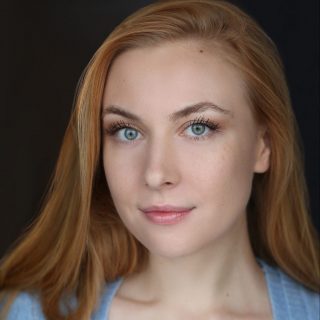 Bio : Born to British-American parents, Jessica has worked on both sides of the Atlantic after training at New York University & the Maggie Flanigan Meisner acting conservatory. She has dual citizenship for the US & UK and is based in London with her own home voiceover studio. Jessica’s voiceover experience includes video games like Xenoblade Chronicles 2, Lego Ninjago, King's Bounty 2 and Dragon Raja, plus more work soon to be released (current NDA). She is also a regular audiobook narrator for various publishing houses, with experience spanning multiple genres. Her TV & Film credits include Doctor Who, Outlander, The Laundromat & Greta.

Description : Jessica is bidialectal in American and English. She has a naturally bright, youthful voice with a clear, expressive and friendly tone.