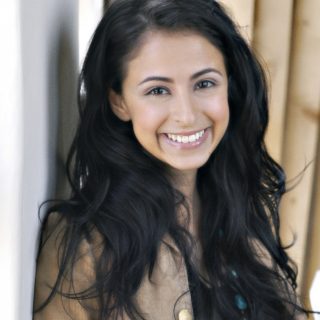 Description : American voice-over sensation! Jessica's voice is versatile and can jump from child to teen to adult in a flash.