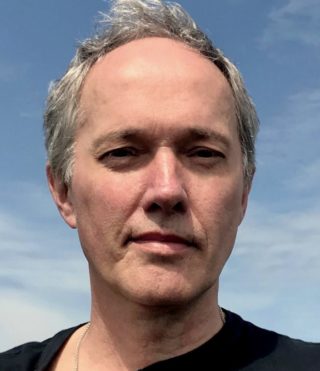 Bio : Jimmy trained at RADA and worked for many years in theatre and TV. His theatre credits include the Royal Court, the ICA, the Globe and some acclaimed productions of his own. As well as years of experience behind the mike, he is now an established Voice Director with many credits to his name, especially in video games. When he can find the time, he is also a singer/songwriter and spoken-word poet who has toured with the likes of Lucinda Williams. In a nutshell, his days are filled with work that all flows from a love of the human voice. Watch Jimmy's epic voiceover for the Elden Ring trailer by clicking the You Tube logo below...

Description : His RP read has warmth, depth and gravitas. Also very natural Brummie and Scots accents. Bucket-loads of characters and other accents, especially in video games. He has been known to do a mean Clint Eastwood.