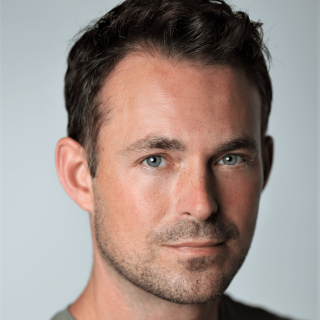 Bio : Award winning singer and actor Jules starred in the the hit US TV series, ‘The Royals’ opposite Liz Hurley with whom he enjoyed a steamy and illicit on screen affair. Jules formed the classical singing group 'Blake', the debut album winning ‘Album of the Year’ at the Classical Brits in 2008 and going ‘Gold’ in under three weeks. His solo album, ‘Change of Heart’ was released in April 20th 2015 to critical acclaim. He has also starred in BBC One's 'Holby City' as arrogant but capable Doctor Harry Tressler.

Description : Jules has a upbeat, friendly and engaging quality to his voice. Ranging comfortably from softly reassuring, clear and bright to authoritative with a hint of grit. Perfect for a wide range of voiceovers.