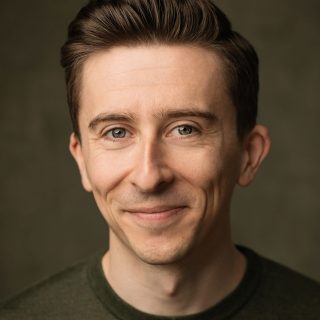 Description : Naturally engaging, warm and neutral voice with a impressive array of comedy character voices and accents! Lawrence can jump from RP to New York via Manchester and East London in a jiffy!