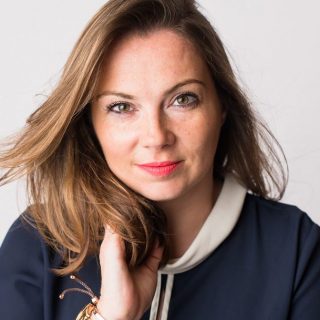 Bio : Louise is a Sony Award winning journalist, presenter and documentary maker. She is the continuity announcer for BBC1 and BBC 2 and has just fronted a documentary series for London Live, reporting on rape in bogus cabs and girls in gangs. Louise can be seen reporting for Watchdog (BBC One), Inside Out (BBC One) and is a regular presenter on BBC London 94.9, BBC Radio Manchester, BBC Radio Lancashire and BBC Radio Cambridgeshire. Previously Louise has reported for Watchdog Daily on BBC One, ITV London News for ITV1, and Live with Gabby on Channel 5. She also regularly hosts FYI bulletins for ITV2.