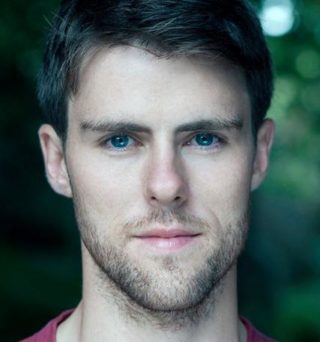 Bio : Mark has recently starred as Spanner in series two of 'Our Girl' on BBC. And you may have seen him in a 'Leo Vegas Commercial' or in 'Midsomer Murders'. Theatre credits include; 'Men Should Weep' and 'Frankenstein' directed by Danny Boyle at the National Theatre, as well as playing a young American in 'Design for Living'. Mark’s voiceover work includes voice-overs with corporate clients such as 'HSBC' and 'Imperial Vodka' and 'Sunshine on Leith' ADR. As a dedicated gamer, Mark believes his vast experience of playing video games and his wide range of characters and accents lends itself greatly to the gaming industry! Mark would love to be a new player in the world of video game voice-overs!