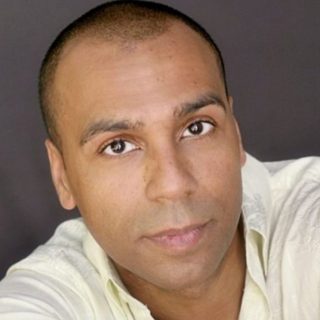 Bio : Mark has voiced characters in video games including 'Apache: Air Assault' and 'Realms of the Haunting' and narrated various TV documentaries including 'Bad Boy Racers' and 'Fighting The War'. He's a firm favourite for continuity, with over 10 years of experience on both live and recorded channels Marks voice has been heard by millions. He's the voice of Sony Continuity and Paramount TV and previously the voice of ITV, Bravo and Virgin channels plus many more. Perfect for lilting, down to earth Geordie commercial reads as well.

Description : Mark, originally from Newcastle, studied acting at RADA. He is now based between London and Birmingham, he has a soft Geordie lilt to his voice. Ranging from authoratative, warm, friendly and down to earth with bags of experience.