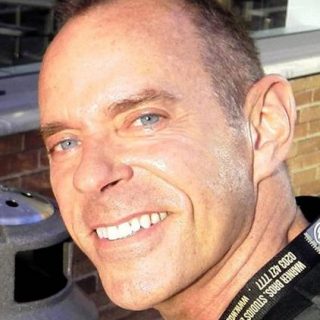 Bio : Mark is an experienced and versatile character actor in theatre, TV, film and voiceover. He featured in the TV series '12 Monkeys' and voiced characters in the video game 'Squadron 42'. He also appeared in 'Maleficent' alongside Angelina Jolie and an all star cast. Mark also recently appeared in an American feature called "The Timber" set in the Klondike in 1897, think 'Heart Of Darkness' meets 'Deliverance' and 'Antiviral', Brandon Cronenberg's debut film.