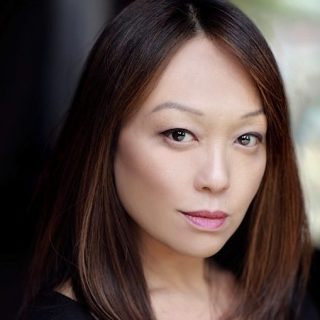 Description : Naoko was born in Japan, and educated in the US, Japan and the UK. Bright, cheerful and engaging friendly voice.