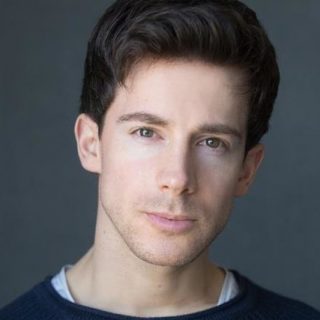 Bio : Philip is from Jersey and trained at the Guildford School of Acting where he won the Film and Television Award. He played Peter in 'The Lion, The Witch & The Wardrobe' directed by Rupert Goold and Michael Fentiman. He can be seen on screen as Young Rimmer in' Red Dwarf' (BBC), Gary in 'Doctors' (BBC), Bob In 'On Chesil Beach', 'Vanity Fair', 'Under the Greenwood Tree' both for ITV and in the lead role of George, in the award winning short film 'An Outstanding Performer' .

Description : Originally from Jersey, Philip has a youthful RP/Estuary sound, with a great ear for accents.