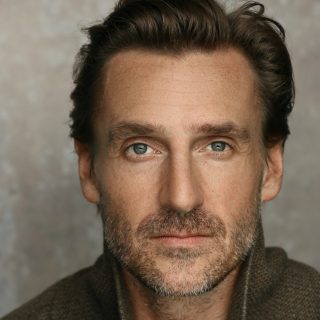 Bio : Richard is a London based actor. He has recently starred as Jason Roberts in 'A Banquet' directed by Ruth Paxton and as Constantine in Hugues Puyau's 'Hellblazer'. For TV, Richard played Scott in 'The Eddy' (Netflix) and Tom Reed in 'Coronation Street' (ITV). His other credits include; 'Maleficent - Mistress Of Evil', 'Doctors' (BBC) and the Bollywood biopic, ‘Manikarnika: Rani Queen of Jhansi’.

Description : Like a single malt whiskey, Richard's voice is beautifully smooth, smoky with a slight husky timbre! Engaging, fresh and down to earth with RP and neutral tones. Bi-lingual, fluent in French.