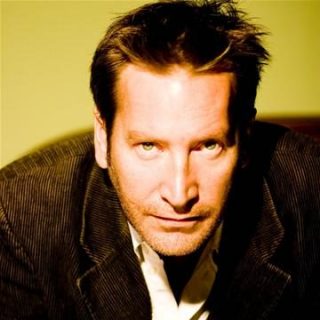 Description : Ronan has a unique and magical quality to his voice. Seductive, resonant and versatile.