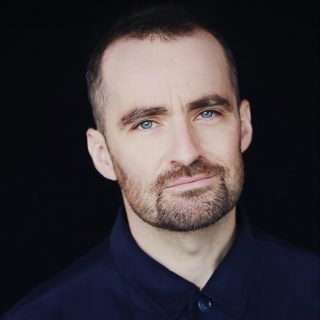 Bio : Russ starred in 'Mission Impossible - Fallout' and featured in the latest 'Power Rangers' reboot alongside Katee Sackhof. He voiced Rodrik Forrester in 'Game of Thrones' - the video game! and starred in a mini series about legendary Egyptian ruler King Tutankhamun, 'Tut' alongside Sir Ben Kingsley. Russ has appeared in many popular TV series including 'Castle', 'The Borgias' and 'Casualty' and 'Doctors'. He starred in the feature film 'Till Sunset' and in the film 'Residue'. And he was the voice of 'Toyota - Runner', a global ad campaign released in 2018. Recent roles include; 'Hanna' (Amazon), 'Manhunt' (ITV) and 'Bodyguard' (BBC).

Description : Highly versatile artist working on both sides of the Atlantic with a neutral accent ranging from smokey and sincere to energetic and comedic. A good ear for accents, Russ was born in Scotland.