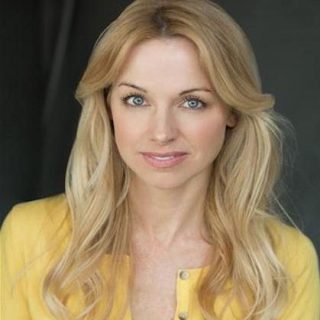 Bio : A household name after high profile roles in 'Casualty', 'Doctors' and 'All In The Game' alongside Ray Winstone. She also played the feisty and ambitious PC Kirsty Knight in 'The Bill' until August 2010 when the series ended after a 26 year run. Sarah was a contestant on 'Strictly Come Dancing' (series 2).

Description : Sarah's voice ranges in tone from bright, clear, cheerful and friendly to sexy, sultry & light husky. Neutral, RP or lilting Brummie. Her professionalism and bubbly personality make her a joy to work with!