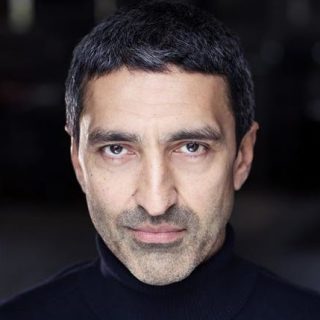 Bio : A powerful, versatile actor and native North Londoner, Selva is cast in a wide range of parts, British, American, Asian and Arab. He trained at the Guildhall School of Music and Drama and his experience spans the Royal Shakespeare Company, Hollywood films, acclaimed theatre in the West End, and the distinction of being the only actor to have portrayed Jesus on film in all four Gospels. While voicing video games, trailers for CNN and commercials, Selva has played major roles on BBC Radio including the epic drama 'Fall of the Shah' now on BBC Sounds.