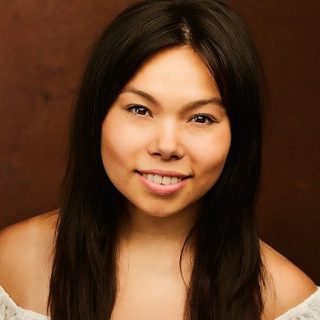 Bio : Siu-See grew up in Hong Kong and went to international school and as a result she has a north American accent. Perfect for animation characters, she is the voice of An-An in 'Thomas & Friends', Miss Chen and Lily in 'Fireman Sam' and recently played Payce in Toon Disney's 'Chuggington' animation series. She has various stage and film credits as well.

Description : Siu-See is Chinese American, fluent in Cantonese and English she also speaks Mandarin to a conversational level. Wonderfully versatile, good comic timing, lots of energy and her character voices makes her a firm favourite for animation and video game voiceovers.