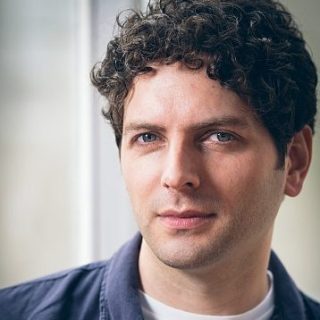 Bio : Thomas is an actor & voiceover artist from Hebden Bridge, West Yorkshire. His most recent screen credits include Sky's Brave New World, Sally Wainwright's To Walk Invisible and The Trial of Christine Keeler. Thomas is also know for his regular roles in Honest, The Impressions Show, Two Pints & BAFTA winning children's series Class Dismissed, as well as appearances in Doctor Who & Mr Selfridge. He has lent his voice to a myriad of projects, recently playing President Trump & others on The Now Show. He has also narrated for such TV shows as Living With Kimberley Stewart, GCSE Bitesize & The Battle of Arnhem. His latest commercial voiceovers include SKY TV, the Barclay’s ‘Supercon’ Christmas Campaign and in New Zealand, he was the voice of AA Insurance for five years running.

Description : Friendly, down to earth with bundles of charm and perfect comedy timing. Versatile and suitable for a huge range of voiceovers from video games to animation and commercials and so much more.