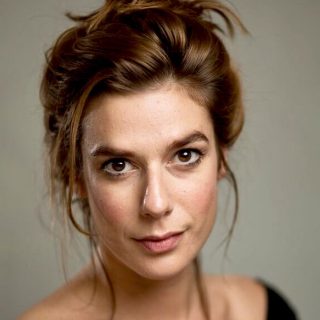 Bio : Victoria is a British actress, voice artist and yoga teacher. She is currently playing the role of Tall Skinny Lil in 'The Larkins' (ITV) and will soon be seen in the upcoming Marvel Studios film 'Dr Strange and the Multiverse of Madness' and as Penni in the feature film mockumentary 'The Retreat' (Wild Night Company Film). Other recent screen credits include; 'Bodyguard' (BBC) and 'Not Going Out' (BBC). Victoria has extensive voiceover experience across all genres. She has recently finished shooting at Imaginarium Studios for a new motion capture video game (current NDA). Victoria has voiced many audiobooks, including three in a US accent and for Audible. She has also recorded meditation albums and sleep stories for 'The Calm Collective', available on Spotify.