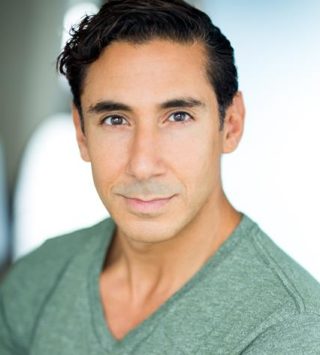 Bio: Walles is a London based American actor with credits spanning commercial, VR animation, corporate, audiobook, narration, video games, mo-cap and ADR. On screen credits include 'Transformers: The Last Knight', 'Fantastic Beasts and Where to Find Them' and 'Holby City'. Voiceovers include 'The Division 2' for Ubisoft, 'Total War' for Creative Assembly, 'Amazon', 'Skittles' 'Smackers' and many more....

Description: Walles is originally from California and he is also fluent Arabic, French and Dutch, as well as conversational German, Spanish and Greek. He voice is reassuring, quirky, playful, engaging and brings his own unique brand of energy and enthusiasm to every job!