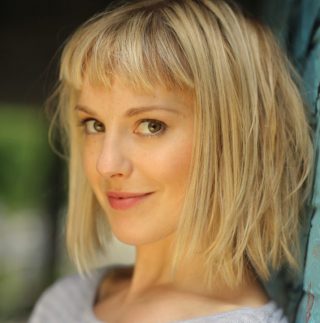 Bio : Zoe is best know for her role as Zoe Carpenter in 'Hollyoaks'. She starred in 'Teachers' written and directed by John Godber and most recently played 'Lady Macbeth' and 'Titania' at the 'Liverpool Royal Court'. Zoe has also been busy writing her own comedy play called 'Are you that girl off the telly?'. Having recently returned from LA Zoe will be featuring in a new comedy web series called 'Staff Room'. Zoe is the brand for voice Jet 2!

Description : Zoe's voice is warm and friendly with a depth and hint of authority. Versatile enough to jump from young and giggly to mature, smooth and sexy.