Voiceover of the Week: Alex Woodhall

Alex Woodhall is best known for his regular roles on all of the ‘Star Stories’ series, which was triple BAFTA nominated for ‘Best Comedy Programme’. He also played ‘Andrze’j in both of the series of the BBC3 comedy ‘White Van Man’. He was most recently seen as ‘Mr Wilkie’, a regular character in ‘Which is Witch’.

His stage credits include ‘Colin’ in ‘Quickfire’, which played at the JB Shorts Festival, ‘Slimeball’ in ‘Sleeping Beauty’, a role he continued over three seasons and ‘Al’ in ‘The Philadelphia’.

Alex is a master of many voices and is brilliantly versatile with a great ear for accents. His work in radio reflects this and Alex has played the ‘Satirist’, ‘Humorist’ and was the ‘Resident Comic’ for LBC Radio. He also had a featured spot for BBC Radio 5 Live Breakfast.

To book Alex for voiceover work contact Emma Harvey or Emma Donaghy on 02079524361 or email info@harveyvoices.co.uk. All radio drama/comedy enquiries to: www.sainou.com 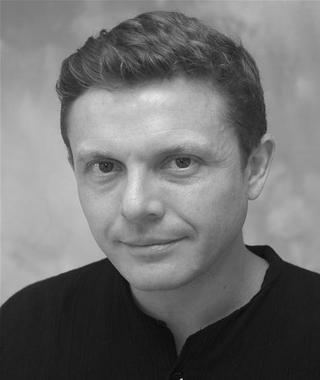