Voiceover of the week: Ben Jones

The first of our 2013 ‘Voiceover of the Week’ is the multitalented DJ and presenter Ben Jones.

Ben is a Sony award-winning broadcaster having spent the last 12 years on national radio. Ben became a recognizable voice over the years at Absolute Radio before leaving in July 2011. He is currently a presenter on the Heart Network, a position he has held since July 2012.

Most recently Ben has been filling in for Radio 2 presenter Janice Long. You can listen to his most recent show here. Ben can also be heard every Saturday at 6-9am on BBC 3CR hosting a news and entertainment based programme.

Ben has previously voiced campaigns for HMV National, Sky TV, EMI Music, SonyBMG, Nokia and Virgin to name a few! With a confident and warm tone, down to earth and personable Ben has become one of the most instantly recognisable voices on Radio.

Ben has also recently created and produced a series for Radio 2 called Brian Johnson’s Rocker and Rollers. This is fronted by the AC/DC lead singer and was produced by Ben.

Keep up to date with Ben’s latest news on his official website. We look forward to seeing what 2013 will bring for him.

To book Ben for Voiceover work contact Emma Harvey or Emma Donaghy on 02079524361 or email info@harveyvoices.co.uk. 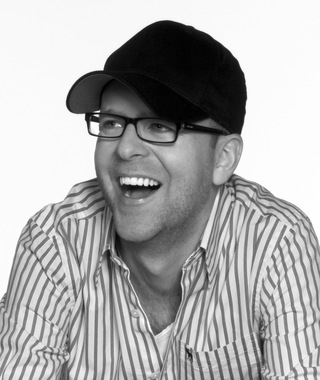