Voiceover of the Week: Brendan Dempsey

Brendan Dempsey is our ‘Voiceover of the Week’!

Brendan is adept at a huge range of accents with impeccable comic timing. Seen previously in ‘The Revenge Files of Alistair Fury’ – a BBC children’s comedy/drama and also the ‘Paddy Power’ TV commercials.

Most recently Brendan has been recording the Radio 4 sitcom ‘In and out of the Kitchen’. The final episode airs next Monday the 25th of February at 11.30pm, though you can catch up with all previous episodes here.

Since being with ‘Harvey Voices’ Brendan has voiced many campaigns, including work for ‘Mullar Corner’, ‘Voltarol’, ‘We buy any car’ and ‘Specsavers’.

His voice is deep, resonating and characterful with a lilting melodic Irish charm.

If you would like to book Brendan for voiceover work contact Emma Harvey or Emma Donaghy on 02079524361 or email info@harveyvoices.co.uk. 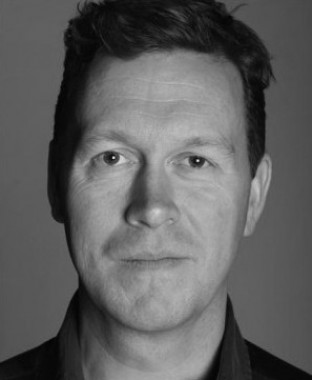