Voiceover of the week: Chris Finney

Chris is one of our most experienced voiceover artists. After graduating from the Central School of Speech and Drama he has gone on to work on a variety of commercial campaigns for TV, Radio and Film.

Chris is a native northerner with a wide variety of accents, including RP, Australian, Mexican, Russian, New York, Mid Atlantic and Scottish. This flawless ear for accents gives Chris a diverse vocal range and an ability to bring animated characters to life on screen.

Chris’s current clients include HSBC and the long running popular ‘Vimto’ campaign as the animated ‘Russian Raspberry’. He starred in the feature length motion capture film ‘Ultramarines: A Warhammer 40,000 movie’ along with Terence Stamp, John Hurt and Sean Pertwee and was snapped up to appear in the BBC’s series of ‘Dead Ringers’.

Chris a natural, confident delivery and approaches every campaign with professionalism. 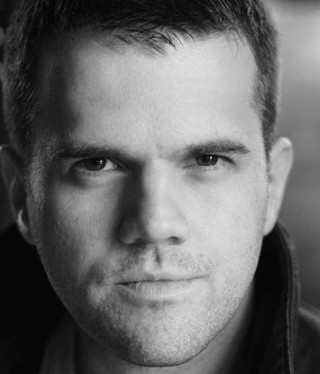