Voiceover of the week: David Schaal

David also travelled to Australia before Christmas to reprise his role of Jay’s Dad in ‘The Inbetweeners 2’ movie and is about to go to Budapest to work with Scott Hicks (director of the Oscar winning Shine) on his new movie ‘Fallen’.

We are very excited about the new Inbetweeners film over at Harvey Voices HQ. Here’s a little clip of David from the TV series.

Although it’s been a busy time for David on the acting front he’s still available for voiceover work whenever he’s not on set and he recently voiced a video game called ‘Little Big Planet 3’.

David has a wonderfully down to earth voice but it’s also big, bold and full of character.

With natural comedic timing and an impressive acting background David is perfect for gritty, gruff and cheeky bloke next door reads as well as being versatile enough to produce a more serious and authoritative style.

His recent voiceover work includes the Aardmann Animation movie ‘Pirates! – Band Of Misfits.’, the voice of the Drive By Abuser on Channel 4’s ‘Modern Toss’ and he was also the voice of Mad Dog McGraw on the Xbox game ‘Fable 2’. 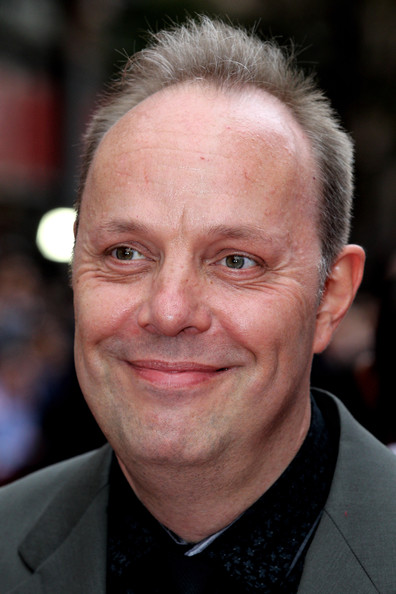