Voiceover of the Week: Jake Yapp

Describing himself as ‘Broadcast comedy’s best kept secret’ Jake Yapp is a comedian, writer, broadcaster and performer. Jake is currently the host of YAPPFACTOR on zeebox on Saturday nights.
Last week marked Jake’s final show for BBC Radio Leeds, where he has presented his own show every Saturday morning since August 2011. Jake has relocated back to the Big Smoke and we are delighted to have him back. You can listen to Jake’s previous BBC podcasts here.

Previously a writer for  ‘Never Mind the Buzzcocks’ Jake first came to the public’s attention in the 1990s when he brought the character ‘Dame Dora Dale’ to life on BBC North and Jazz FM. This led to the award-winning BBC 7 show ‘Pleased to Meet you’ in 2006.

Jake went on become a regular comedian on the London stand-up circuit, performing at the Edinburgh Fringe in 2008 (Bum Notes) and 2009 (Hallo, Music Lovers & Free at Four). Yapp went on to create and perform ‘The Chesney Bentings Mysteries’ for BBC Radio 2’s Ken Bruce show as part of ‘Comic Relief’ 2011. He also had a regular slot on BBC 6 Music’s Shaun Keaveny’s breakfast show until July 2011.

Jake has voiced a variety of Campaigns at Harvey Voice’s, most recently for pharmaceutical company ‘Novartis’ along with fellow HV artist Steve Marsh. A pleasure to work with, Jake can bring his own unique brand of quirky high energy reads, accents & characters to any campaign.

We look forward seeing what 2013 will bring for one of our best-loved artists.

Voiceover Trivia: Jake is the voice of ‘Dave’ TV channel! 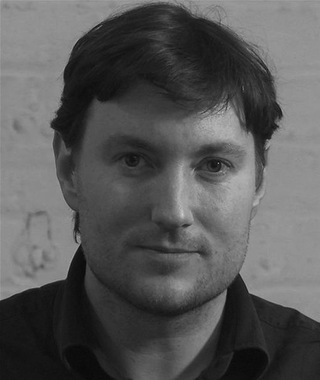