Voiceover of the Week: Kate Fleetwood

Kate Fleetwood is an accomplished theatre and film actress as well as successful voiceover. Kate has a rich and soothing tone with a fantastic ear for accents and an incredibly versatile range.

Most recently Kate showcased her singing and acting talents alongside Anne Hathaway in ‘Les Miserables’. You can view a clip of her scene in the film here: https://www.youtube.com/watch?v=S5AnWz8JaYU

Kate has also appeared in other blockbusters like ‘Harry Potter and the Deathly Hallows’ and ‘Vanity Fair’.

Last year Kate was seen on stage in ‘Our New Girl’ at the ‘Bush Theatre’ and playing the role of ‘Julie’ in ‘London Road’ at the National Theatre. Kate has previously been nominated for a Tony Award for her performance in ‘Macbeth’ alongside Patrick Stewart at ‘Chichester Festival Theatre’.

Whilst being at Harvey Voices, Kate has voiced campaigns for ‘Toshiba’, ‘Marbella Mansions’ and CNN.

She is patron on En Masse Theatre and joint patron of ‘Escape Insight Arts’ with her husband Rupert.

To book Kate for voiceover work contact Emma Harvey or Emma Donaghy on 02079524363 or email info@harveyvoices.co.uk. 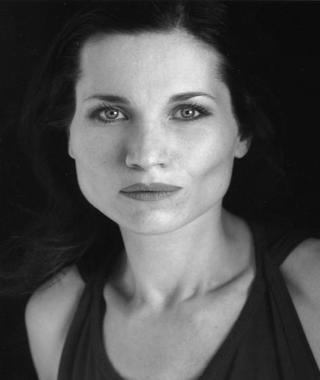