Voiceover of the Week: Louise Hulland

Louise Hulland is an award winning journalist and presenter who can be seen on BBC One’s Watchdog and Watchdog Daily, News London, BBC London 94.9 and BBC Local Radio.

Currently Louise is presenting and producing a series of serious and informative documentaries for London Live. The content ranges from sexual assaults in unlicensed cabs to the exploitation of girls in gangs. She is also presenting on BBC Radio Cambridgeshire and has recently been chosen as one of the BBC’s ‘Women in Radio’.

Louise has narrated the ITV2 / ITN doc ‘Kate and Wills; A Royal Love Story’. In addition to this Louise has been the voice of BBC Three, Channel 1, Virgin 1, Trouble TV, Gamestation and QVC . She has also voiced various idents and local radio campaigns.

With her news background combined with her youthful, upbeat tones means she can move effortlessly from breaking news to moving narrative, continuity to high energy ads.

Louise has interviewed some very interesting people in her time. You can view an interview that Louise did for ITN with John Travolta and Oliver Stone here. 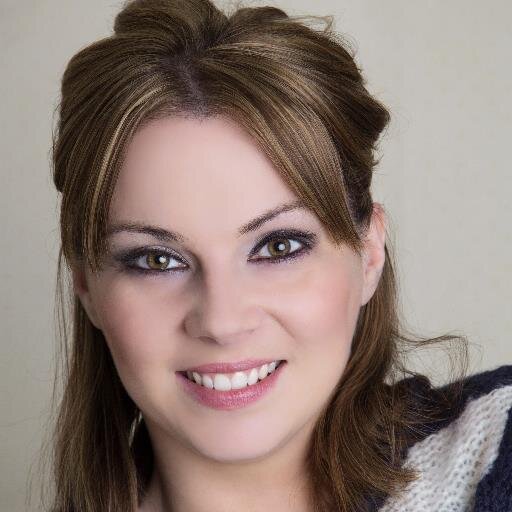