Voiceover of the week: Lysette Anthony

Lysette Anthony has established herself as a talented and versatile actress and writer. Born in Fulham, South London, she made her first stage appearance at the Cambridge Theatre at the age of ten. By the time she was 14 she had been accepted into the prestigious National Youth Theatre. Heralded as the face of the Eighties by David Bailey at the age of 16, Lysette was a highly successful model before she became a household name as an actress at the age of 20.

Lysette has performed in a variety of films, theatre and television but she is probably best known for her roles in Woody Allen’s ‘Husbands and Wives’, ‘Look whose talking now’ and the BBC sitcom ‘Three Up, Two Down’. Lysette also starred in ‘The Advocate’ alongside Colin Firth and ‘The Lady and the Highwayman’ with Hugh Grant and Emma Samms.

Lysette’s voice ranges from smooth, intelligent and seductive to fun and girlie.

To book Lysette for voiceover work, contact Emma Harvey or Emma Donaghy on 020795243 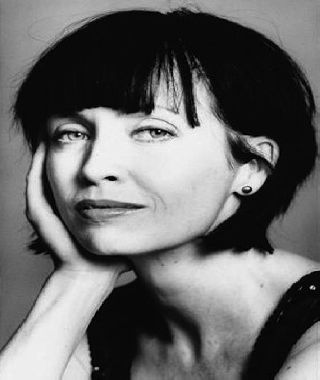