Voiceover of the Week: Rob Bell

Rob Bell is a British television and radio presenter with significant experience in the voiceover/presenting arena. With a smooth, friendly, warm tone which can also be authoritative and always articulate, Rob is an excellent choice for voiceover work.

Following on from his regular appearances on the ‘Travel Channel’, Rob is currently filming his own Adventure Travel Series. Last year Rob worked on the highly successful BBC2 show ‘Engineering Giants’. With an evocative yet informative tone, Rob’s voice is versatile and can be adapted to suit a range of campaigns.

Rob has provided the voice for ad campaigns such as ‘Subway’, ‘British Airways’, ‘National Lottery’ and ‘IKEA’. He will be working with ‘High Speed 2 Rail Network’ and ‘BMW’ in the near future.

With a natural charm and the ability to appeal to a wide demographic, Rob is a good ‘all rounder’, not only is he so likeable, he also brings credibility to all of his work. 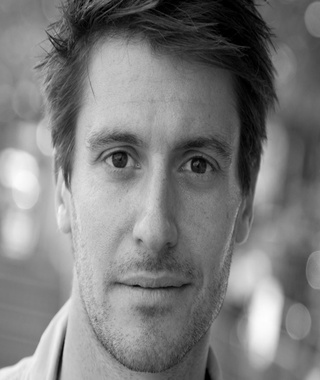