Voiceover of the week: Tahita Bulmer

Tahita is the lead vocalist of New Young Pony Club. They have been going since 2004, toured the world and supported artists like Katy Perry and Lily Allen. They have completed two critically acclaimed albums and are presently finishing their third.

To date their music has been used by Intel, Nissan and AT&T in their advertising campaigns, as well as various spots in film and TV. To watch their smash hit ‘Ice Cream’ just click here.

Having spent most of her professional life behind a mic in a sound booth, she is a true natural. Her tone is conversational, young, modern and cool. Perfect for music campaigns, Tahita brings a modern and vibrant tone to Harvey’s.

In her spare time Tahita hosts and DJ’s at ‘Slagbox’, described as ‘a single night for people who don’t like single nights’. Don’t miss the next night at ‘The Shacklewell Arms’ this Valentines day! 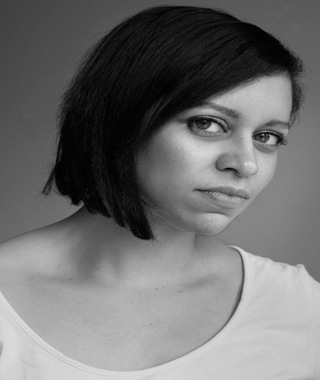