Voiceover of the Week: Tom Adams

Tom Adams has been acting since the 1950’s. Tom has a rich, deep, warm voice which is great for a hard sell and wry humour.

With a wealth of experience behind him, Tom Adams delivers a clear, confident read. He can also adopt a reassuring and persuasive manner.

Having played various parts in a number of horror and mystery films. Tom has also made appearances in popular TV programmes such as ‘Emmerdale Farm’ and ‘Dr Who’. He was one of the original cast members in the (1963) film ‘The Great Escape’.

With his conversational, friendly manner which can also be authoritative and informative, Tom’s voice is versatile and adaptable to all manner of voiceover jobs.

Cool and confident, Tom’s voice can adapt to fit a variety of genres from reality TV to a corporate advertising campaign. A firm favourite with the Channel 4, Tom has voiced a number of Promos for the channel and it’s sister channel E4.

In 2011 Tom provided the face and the voice for the ‘Aero Biscuit’ TV ad campaign. 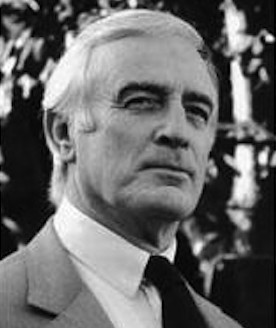