Zoe Lister is back…

Zoe Lister has spent the last couple of months in sunny LA but now she’s back in the UK and ready for voiceover domination.

Having worked on some exciting projects over in the States, Zoe is straight back into filming a brand new online sitcom series called ‘Staff Room’.

Zoe is looking forward to working on the project and we can’t wait to see the finished result.

Zoe is best known for playing ‘Zoe Carpenter’ in ‘Hollyoaks’ from 2006-2010. In 2010 she won the British Soap Awards for the category of Spectacular Scene of the Year for “The Parachute Jump” scene.

A talented actress, her voice is warm and friendly but she also has the versatility to jump from young and giggly to smooth, mature and sexy.

With her upbeat and lively style, Zoe would make a perfect choice for Reality Documentaries, Commercials and Narrative reads.

Zoe has excellent comedic timing and starred in the observational comedy ‘Teecher’s’ directed by John Godber. 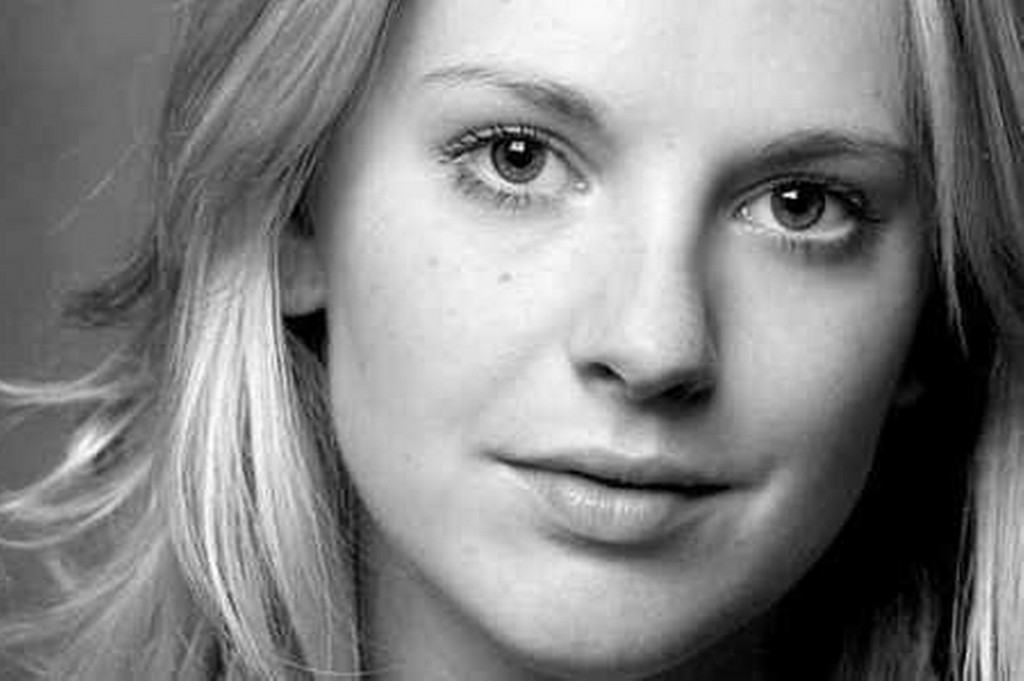