Zoe Lister is the ‘Virtual assistant of the future’!

News broke today of Zoe Lister’s latest role as a virtual ‘talking head’ in a new digital system called simply ‘Zoe’ which has been developed by researchers at Toshiba’s Cambridge Research Lab and the University of Cambridge’s Department of Engineering.

‘Zoe’ can generate vocal and facial expressions from typed text with six basic emotions – happy, tender, angry, sad, afraid and neutral. According to the designers, ‘Zoe’ can be used as a digital personal assistant and an avatar on smartphones, tablets and face messaging.

To create this programme, Zoe spent hours upon hours recording thousands of different words with researchers, to give them enough material for development. It is hoped that users will eventually be able to personalise the head with their own faces and voices and the technology will also be eventually used to help autistic read emotions and deaf children to lip-read.

Professor Roberto Cipolla, from Cambridge University’s department of engineering, said: “This technology could be the start of a whole new generation of interfaces which make interacting with a computer much more like talking to another human being.” 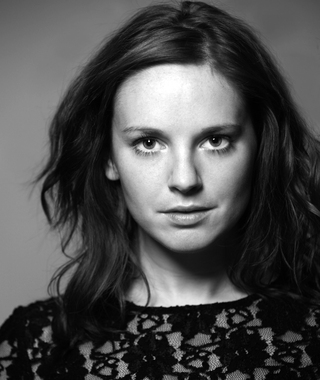